In the history of the UFC, Forrest Griffin is one of the most popular fighters, unarguably the celebrity of mixed martial art; he is the first genuine mainstream celebrity. 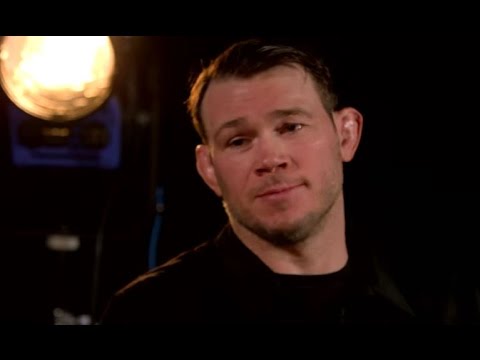 In 2005, he was in “the most important fight in UFC history” and in the fight he witnesses the win. That was an unforgettable victory that happened over the Stephan Bonnar in the finale of inaugural Ultimate Fighter

But this is not the only thing; Griffin is famous for, he is also notorious for some other iconic moments as well. One he has been trying to live the best part of a decade, but sadly, he can’t, and all this is because the world doesn’t allow him to do so.

The devastating 2009 knockout of Hall of Famer by Anderson Silva features in about every list of greatest Kos of MMA. It has views in millions online and the countings. This makes the memories of the worst night of career of Griffin inescapable and lingering.

He said, “You have to understand this, I work at the UFC office and I face this every day. Recently, somebody tweeted anniversary of that happening from the account of main UFC Instagram and Twitter”.

“Reading that mess, I was like, ‘Hey, here is me’ but this is the thing that I have to face and face it again and again, one cannot realize how bad it looks. Whenever I watch the video of that match, I feel how pathetic the performance was.”

“You would think if there is anybody whom they would want to throw under the bus, it would be no other than me. I am a kind of a person who still works here, and nobody cares.”